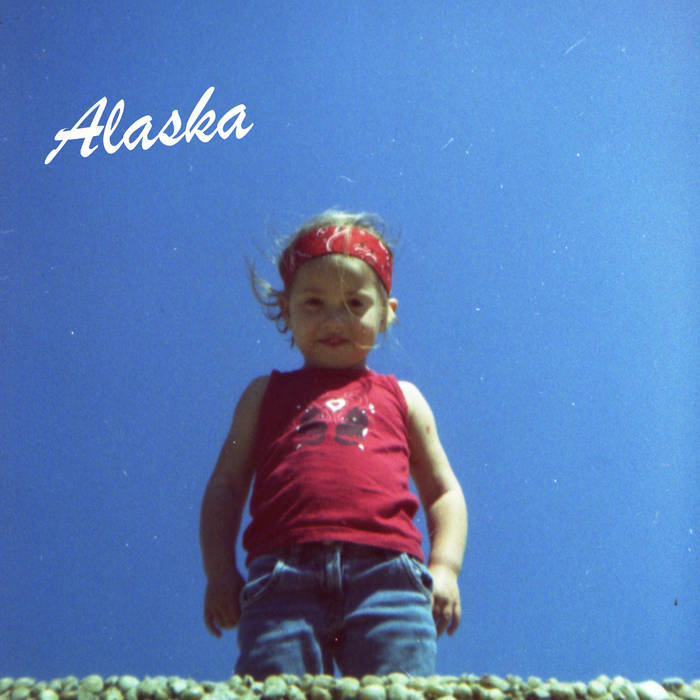 "...their music has a decidedly surf-rock edge, featuring tawngy guitars and a liberal heaping of reverb. decidedly poppy, and surprisingly infectious, alaska is a breath of fresh air for instrumental rock...their self-titled debut isn’t an attempt to tell a story, its titles aren’t thoughtless allusions to the works of Joyce, and it isn’t trying to be the next big thing. alaska doesn’t pretend that it’s anything more than an unbelievably catchy and fun record." (eric brown, the blue indian)

Bandcamp Daily  your guide to the world of Bandcamp

Guest hosted by Tamar Osbourn aka Collocutor and Toshio Matsuura.